That’s something that we see consistently backstage 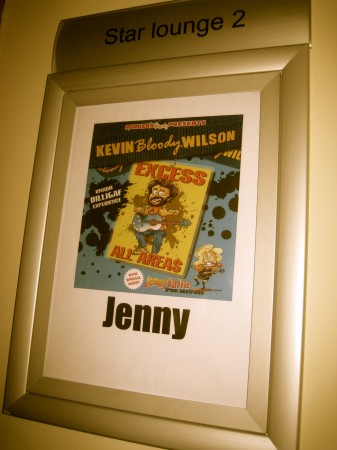 Lots and LOTS of staff

For me to walk from backstage, out to the front, to see Mum at the merchandise desk

I would have people walking with me

So at all times, there was at least 2 security guards with me 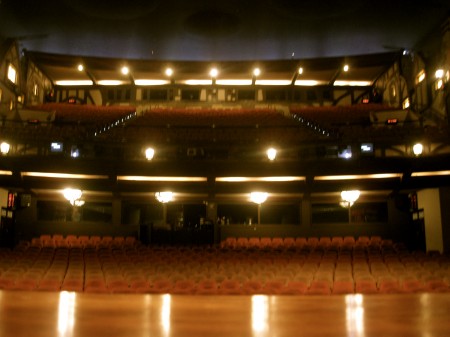 And the stolen hand towels incident from 2008

They WERE a gift, I swear

It felt a little weird being escorted everywhere

But it’s better than the alternative, right? 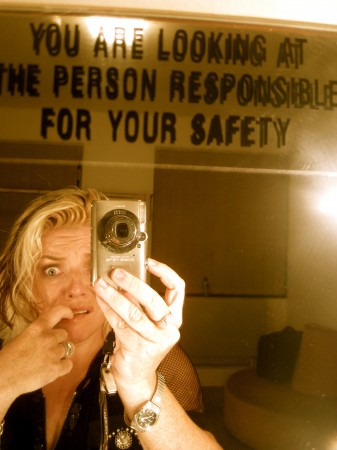 When we played the 2 Johannesburg shows

I was told that I had to have my own bodyguard

But those were the rules there

He was stationed outside my dressing room all night

I told him my real name was Whitney 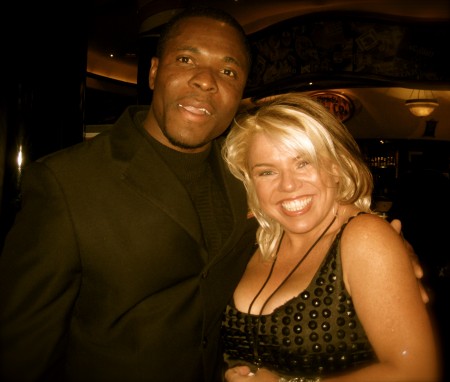 So I just called him Kevin

That’s Mr Costner to you