Before we kick off again tonight in Western Australia

Days off are good for sleeping

Catching up on stuff that is not fun banking, emails and assorted shit

So I got absolutely none of that stuff done

Or, I should say, her HUSBAND is building the house 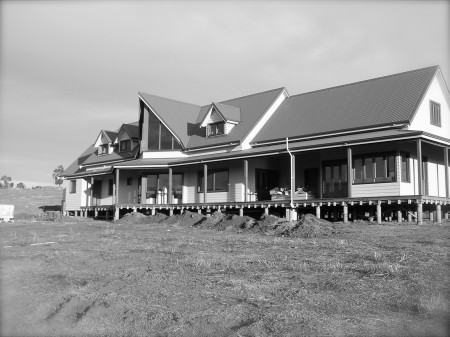 They are suposed to be moving in this week

And moving out of their house from hell rental property

We haven’t spent a birthday, hers or mine, together in nearly 10 years

We’ve been mates since I was 18

I’m even Godmother to both of them

Because who wouldn’t want ME in charge of their children’s spiritual wellbeing? 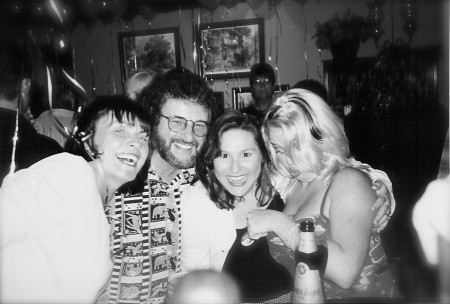 I sucked as a waitress, did OK as a singer & was fucking awesome at the ‘wine’ part

She worked in the ticketing office

I had just broken up with my high school sweetheart

I’m not sure if it helped my broken heart

And she was asleep in the wheelbarrow in the garage

Also in her underwear

So I’m pretty sure we were separated at birth 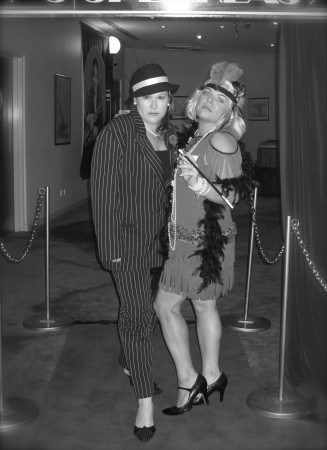 Sisters from another Mister

So this week,  I was in town for her birthday

Not HER town, but close

So, being the mate she is

She said, fuck the moving and the bazillion other things I have to get done

I’m driving to Perth to see my best mate

And oh my God we did

Just know that it was too many

And at 3 o’clock in the morning we were up in Mum & Dad’s attic, with flashlights, going through boxes of crap stored clothes/photos/kitchen sinks 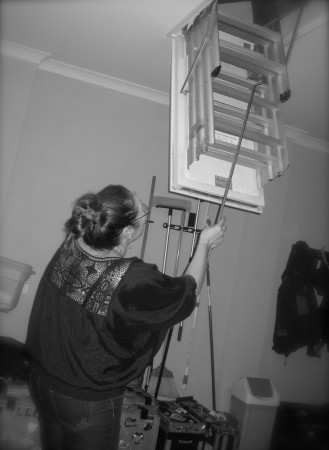 And neither of us can remember why 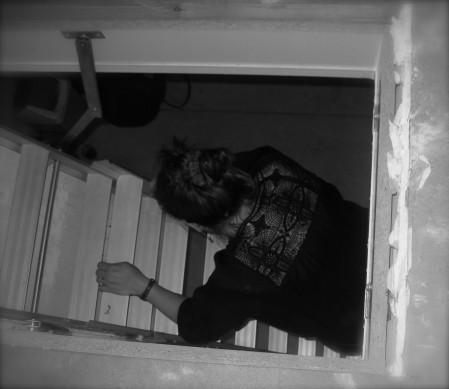 But I got what I deserved

‘Cause holy guacamole, did I feel like arse for the next 24 hours

I even did the whole, I’m never drinking again speech

You’ll be happy to know I changed my mind

She is one of the funniest chicks I know 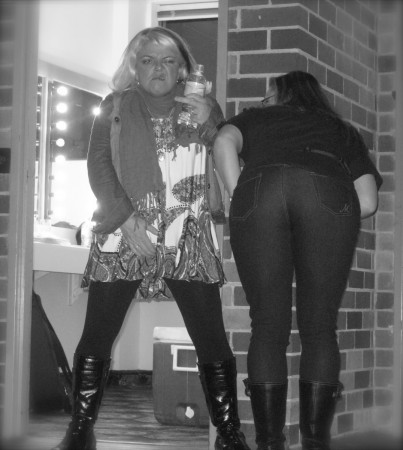 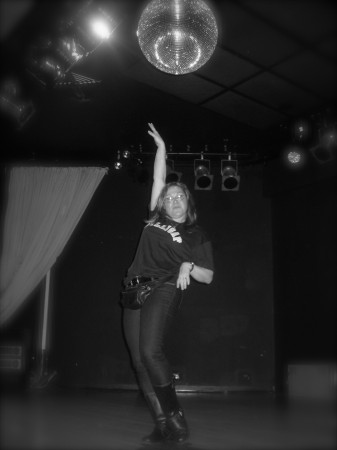 She is the best friend you could ever have 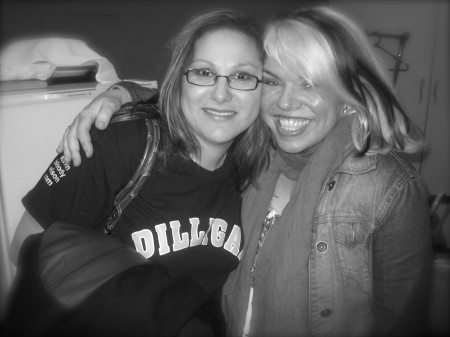 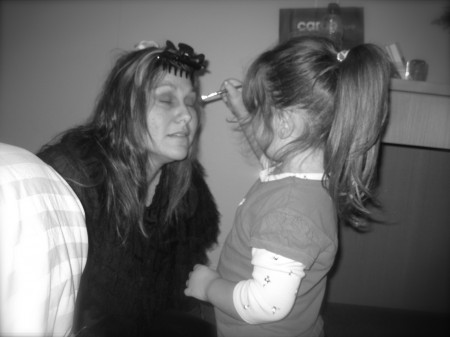 She’s part my family forever ’cause she knows too much 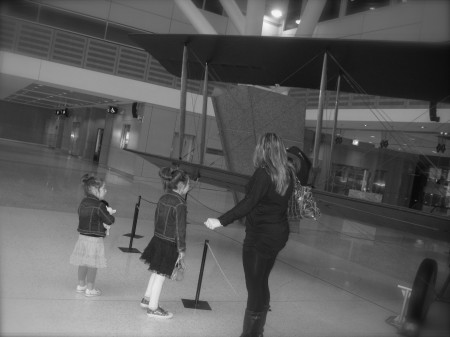 Part of our family forever ’cause she helped bury the bodies 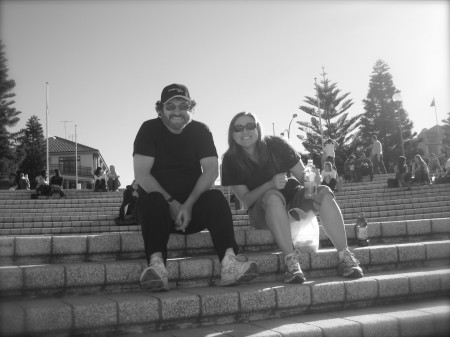 And she thinks I’m normal 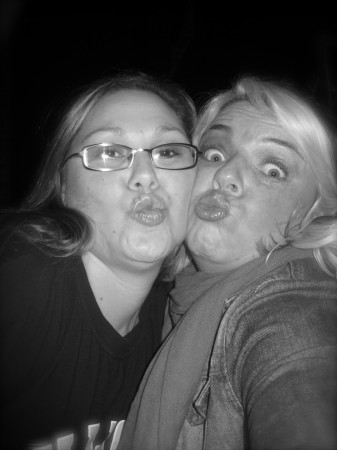 But you’ll have to get your own 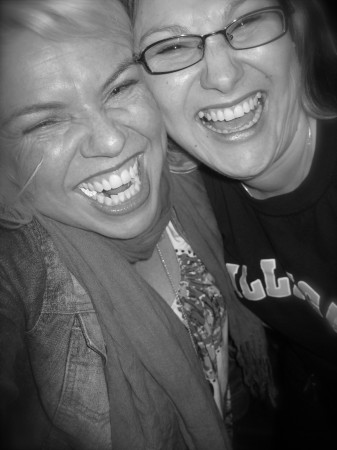 ‘Cause I’m not sharing her