This week we’ve been having flashbacks

First it was Dad’s turn

In Victor Harbour he caught up with some old friends 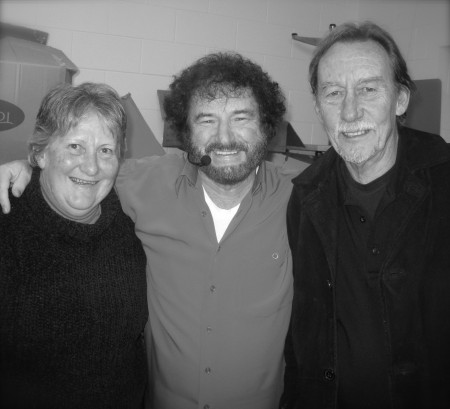 They’ve all known each other since the 60’s

When Dad was a kid  first touring Australia

As a country singer 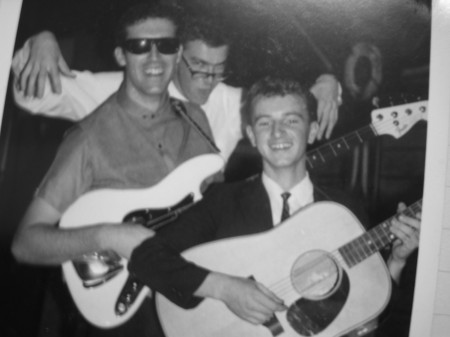 Under the name Bryan Dennis

Del bought a wonderful old scrapbook with her 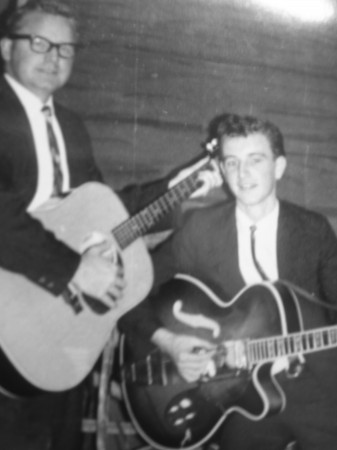 Full of some brilliant & funny pictures from that time

I took photos of her photos

Which is why these aren’t the clearest 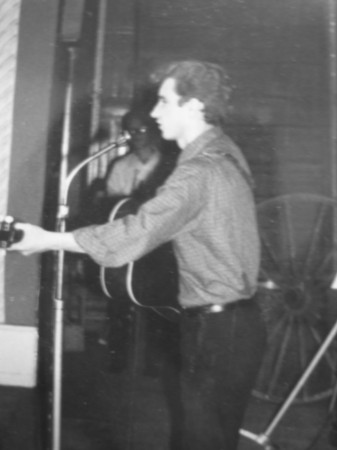 But you get the idea

The 3 of them were laughing & reliving some great stories

And if I get the family discount, I’ll totally go & buy my very own copy

Then last night when we arrived at the Modbury show

There were some people waiting at the stage door for us 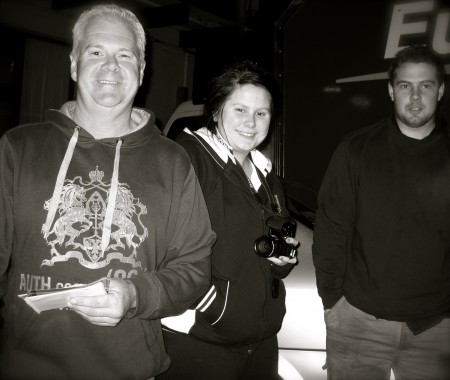 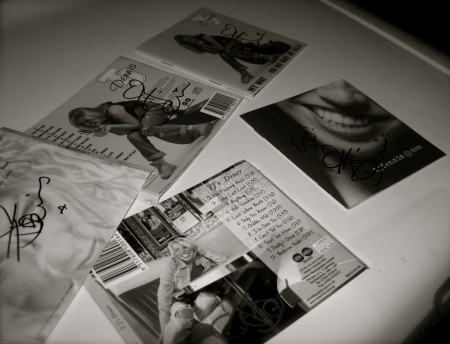 ‘Cause for those of you that don’t know

I, like Dad, used to be a cunt-try singer too

I’m pretty sure I signed one or two JENNY DENNIS 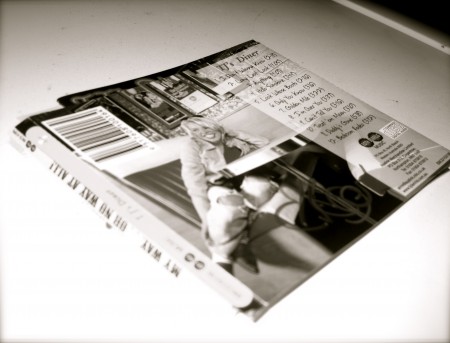 They were such lovely people

And had been waiting outside, in the cold, for over an hour

As we were leaving, Rob said to me, ‘you are exactly what I thought you’d be like’