Whenever I go away

Then we got Fluffy

And realised that he can digest Polly Pockets whole

Have you ever tried to rinse doggy guts off doll that’s smaller than Gary Coleman’s pecker your Papa toe?

It’s the total opposite of awesome

They would ooh & aah over these little plastic animals 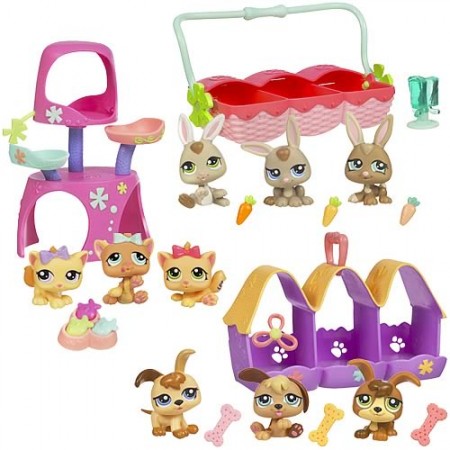 And I’m all, it’s about 200 bazillion days away

Buuuut, if I get back from tour and Daddy doesn’t have any new grey hairs on his head

So, because I’m so tough and strict and no I’m not

And by bad-arses, I mean good

He held out 2 days

So since they received their Triplet Hamsters & Triplet Puppies

The girls have NOT STOPPED TALKING ABOUT THEM

That she tells me has solar power, a vet clinic, restaurant, nail salon & shuttle launch

Can you say TRIP?

Can you says LETS?

These things have become a total currency in our house 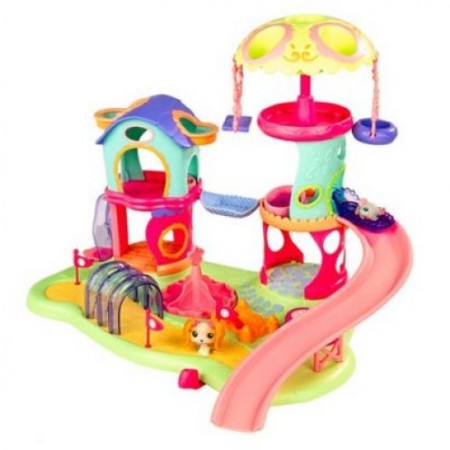 Everytime I talk to Diamond he’s like, you HAVE GOT TO GET MORE of these

These little plastic pieces of crap are GOLD in this house

Buy all of them, EVERYTHING they have

With these Triplets, we finally have the POWER

And I’m all like, are you TELLING me what to do?

He says, no, I’m BEGGING you

So I went straight onto amazon.com and bought whatever else they had

I didn’t tell Diamond yet

I told him I’d see what I could find

Let him sweat it out for a few days

‘Til they get delivered on Saturday

Who says you can’t buy love? 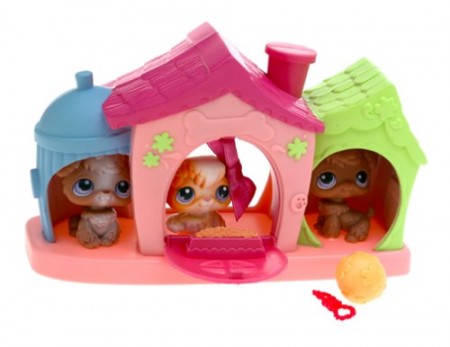