The first week of the tour is done

And what a week it’s been

We started off in Mount Gambier

Then Naracoorte, Renmark, Noarlunga Downs and tonight in Murray Bridge 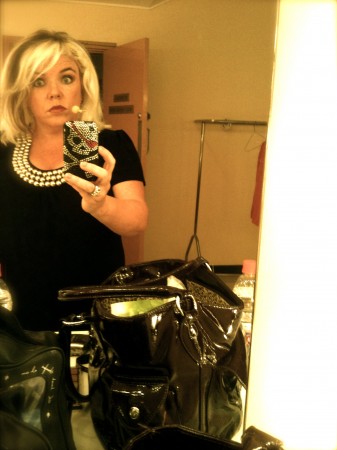 The boys thought it would be ‘funny’ to hide it

Before my feet start screaming – or as Diamond puts it, ‘your dogs start barking’  (mkay?!?)

So by the time I’d done 5 laps of the backstage area, my ‘dogs were b-b-b-barking!’

But I found my guitar! and managed to limp onstage

It was a top show

And they’ve just been getting better 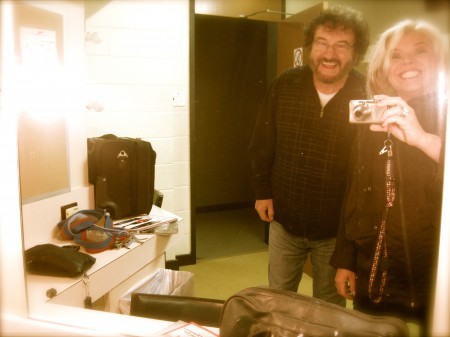 And as always, we’ve been loving catching up with old mates 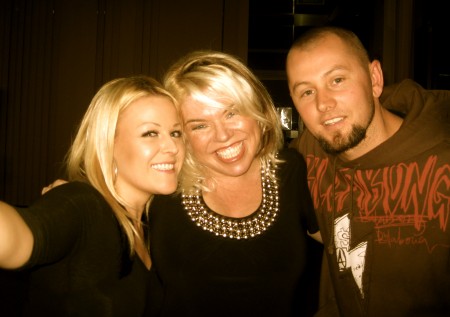 Including this young girl who came all the way from Belgium 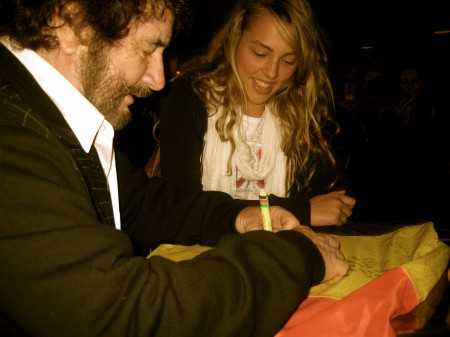 And this fantastic lady, who’s in her 80’s & wanted her boobs signed 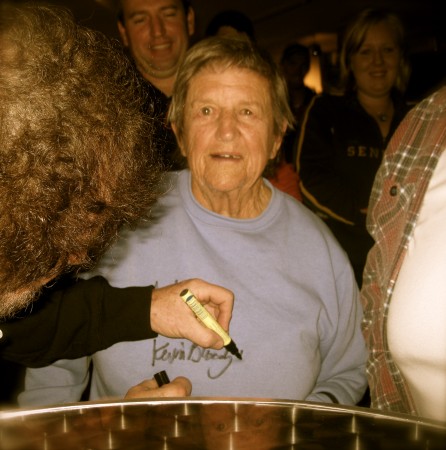 But decided to keep her jumper on!!

‘It’s because they’re half a size too small’

Whatever the reason, Holly & I worked like mofos to get them on 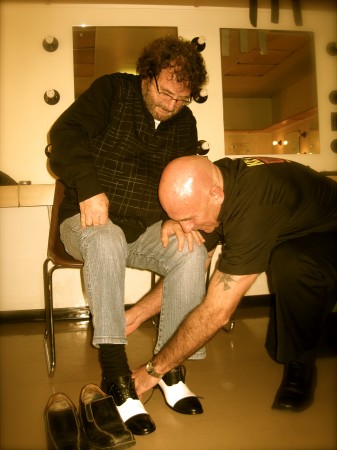 I pulled a muscle

Oh yeah, Holly got a new tattoo too 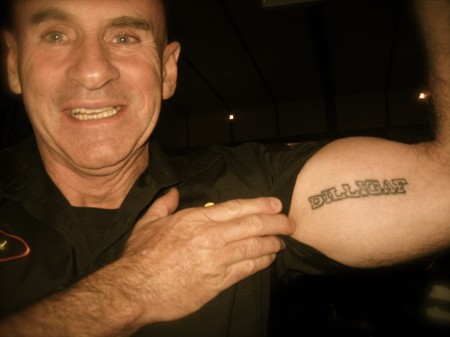 Another DILLIGAF tatt to add to the collection

Does that mean I’m next?

But where would I put it?

Then there was Brad 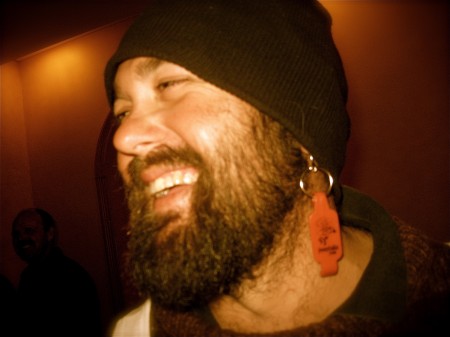 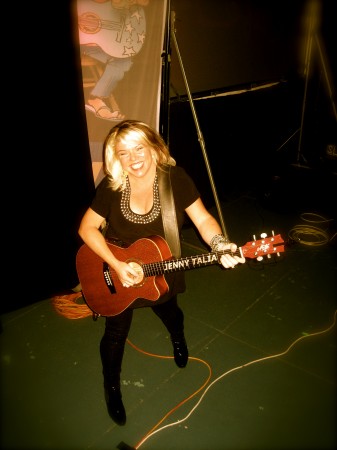 I know technically, it’s a job