Last week I took Miss 4 to the ear doctor

She’s had tubes put in her ears before

Her hearing was deteriorating & her speech had regressed a little

The doctor recommended that this time, he take her adenoids out as well 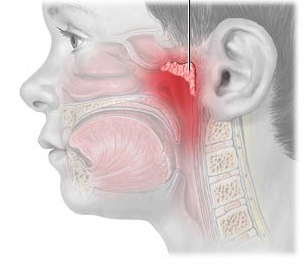 So today was the day

For the bilateral myringotomy & adnoidectomy

The tubes in & the adnoids out

But it stresses me

I don’t get anxiety

I think you have actually give a shit, to suffer from anxiety

I guess today I gave a shit

‘Cause my anxiety level was PEAKING

For those of you who have ever had a sick kid

And I’m not taking adnoids or ear tubes

Do they give you guys a medal when it’s all over?

‘Cause they fucking should

You are the trojan-hercules-brave-heart-mofos of parenting

I don’t know how you do it

And I take my bra of to you

‘Cause I don’t have a hat on

And now I don’t have  a bra on either 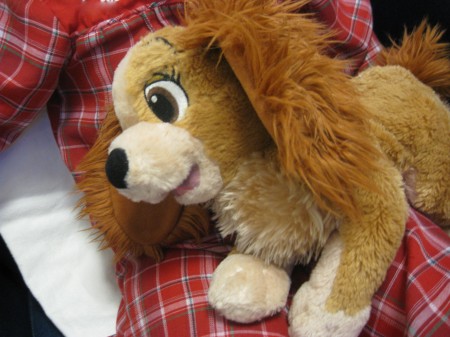 Miss 4 was totally psyched about going to the hospital

She remembered it was fun last time 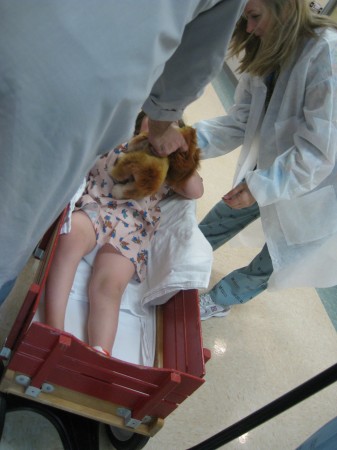 When they put the tubes in

And didn’t hurt a bit

Last time it was just a twilight sleep, this time she was going under

And Mama was stressin’

They gave her the pre-surgery medicine

She get’s all giggly and nuts

Then they wheel her off in the wagon (her favourite part) 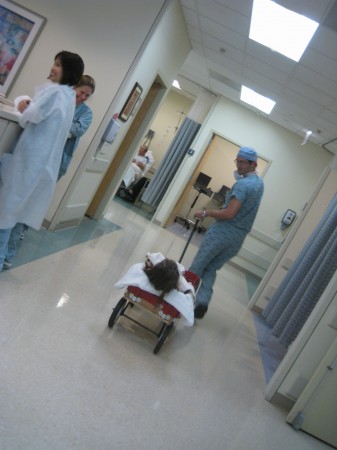 Then I spend the next 45 minutes biting my nails, drinking coffee & trying to not obsessively watch the clock

All my ‘just in case’ supplies

Spare clothes, in case we had  to stay longer than planned

Food, in case we had to stay longer than 10 minutes

Laptop, in case the world ended (so we’d be buried together)

15 magazines, so I didn’t have read the ones in the waiting room that are usually years old and covered in hepatitis

Makeup, so I didn’t scare anyone because dude, I left the HOUSE, hello?

More food, in case my first stash ran out 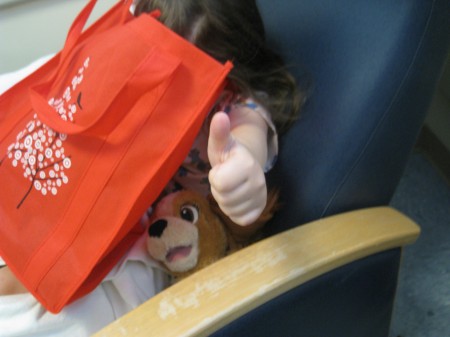 I didn’t use any of my stuff

I just sat in the chair and waited 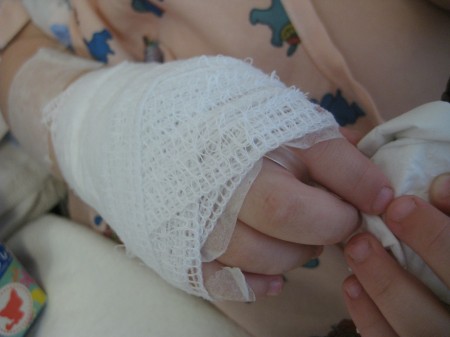 And Miss 4, who’s last words before she went to sleep were

Do I get a treat after this? Can it be FOOD? I don’t want a sticker, OK?

Can I get that food now? How about a Happy Meal, with fries? No? OK then, I’ll just take a peanut butter & jelly sandwhich 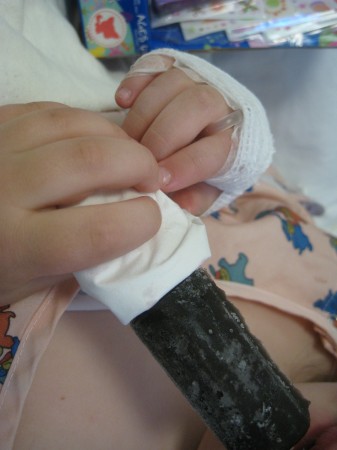 So yeah, it all went fine 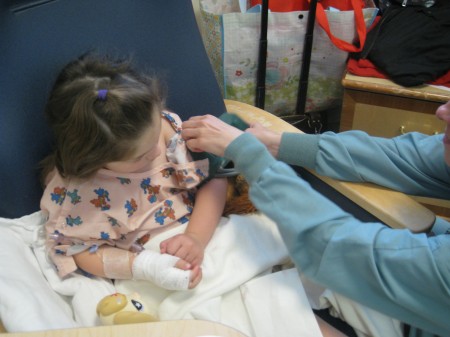 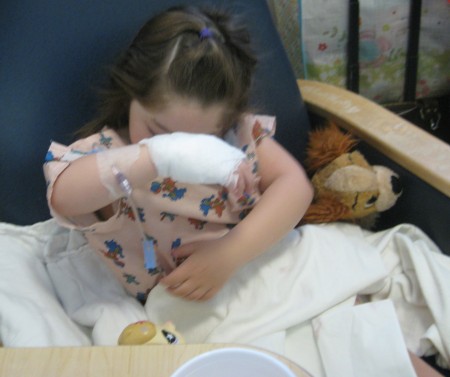 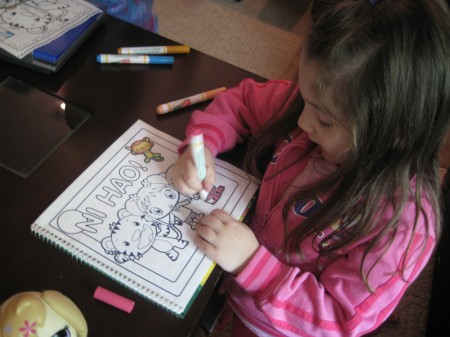