So I found the witch doctor I was looking for

And this wasn’t it 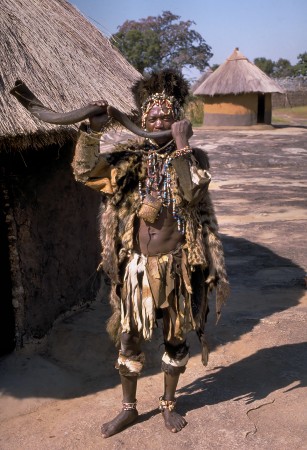 But Dad had said once before when he had it, he was given a needle in the bum

And it made it all better

So while I’m no fan of needles, or my bum, I thought it was worth of shot (pun intended)

Samara, as I expected, confirmed that I did indeed have laryngitis

And that there was no magic ‘needle’ that would fix it

Like I needed more proof that Dad was full of shit

So rather than a jab in the bum

I left with lots of advice

And lots of sleep

That’s when the resident (boss) came in and said,

You’d better be too

‘Cause we’ve got tickets

So I did as the doctor(s) ordered

I threw out all my lollies fuck

And had a bonza nap yay

And got through the gig OK take THAT laryngitis

All the staff from the medical clinic were there too

So, to show them I was following instructions 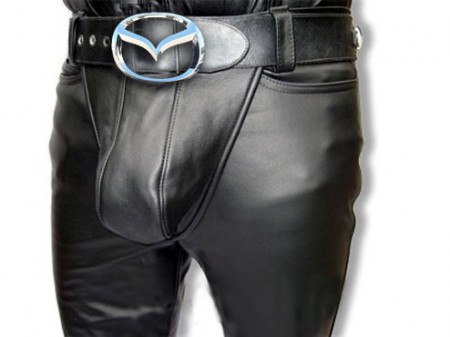