I was born in Kalgoorlie 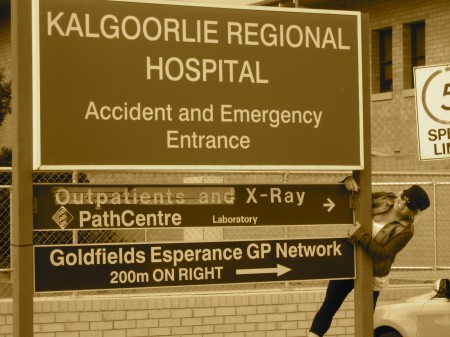 It’s where my brother was born

And my Mum was born 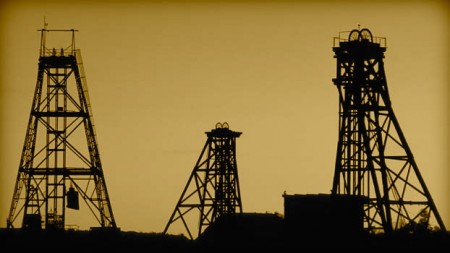 Most people think he was born in Kal too

But as his autobiography, which comes out later this year, will tell you

He was actually born in Sydney 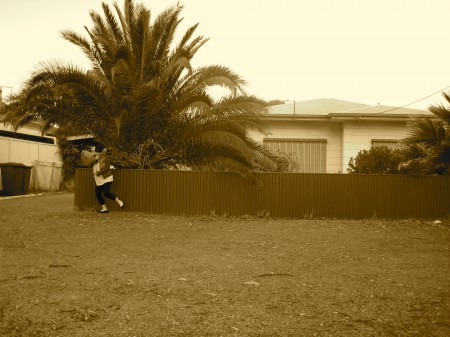 And the fucktard Dad is from Sydney

Now it has everything, McDonalds, KFC, Kmart, you name it 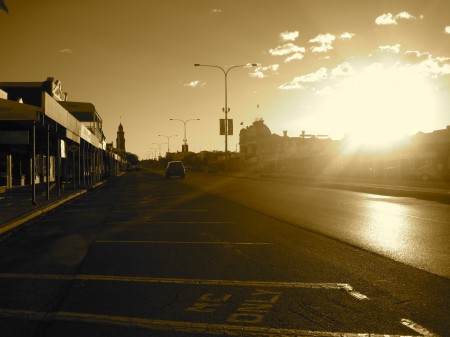 It also still has a lot of what makes Kalgoorlie famous

Because it’s in an area known as the Goldfields

Which, technically is right:

The discovery of gold by Paddy Hannan in 1893 led to one of Australia’s great gold rushes. Since then Kalgoorlie-Boulder has developed into a major service hub for Western Australia’s active resource industry. Dominated by magnificent historic architecture, Hannan and Burt Streets provide a focus for modern cafés, restaurants and accommodation, hotels, clubs and watering holes. 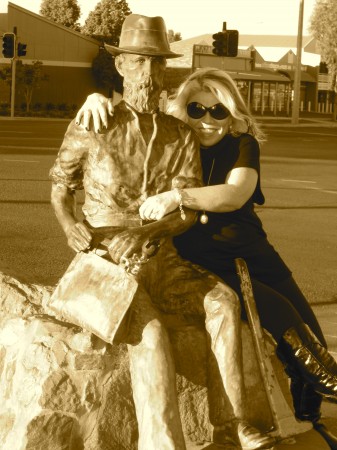 The huge KCGM Super Pit stretches along the eastern flank of the twin City, pointing north toward the Australian Prospectors and Miners Hall of Fame – a showcase of the mining industry. Surrounded by beautiful forest, the golden City boasts colourful characters and culture, world class sporting and indoor swimming facilities, traditional two-up games, and the famous Race Round. 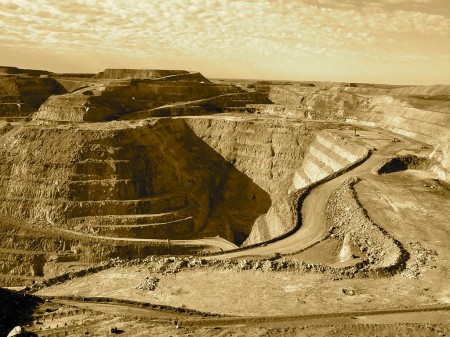 It is also home to the largest number of pubs per square kilometre in Australia. 1 pub for every 1,000 residents why de we ever leave? 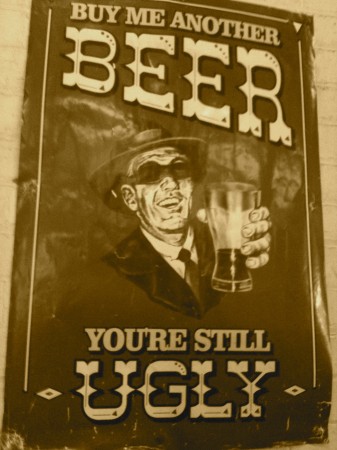 But what the above info about Kalgoorlie fails to mention

And I can’t imagine why

Is what a lot of Aussies REALLY know Kalgoorlie for

And that, is the ‘knock shops’

Massage parlors, whore houses, whatever name you want to use

Kalgoorlie has shitloads of them

They’re all in a row, side by side in Lay Hay Street

There became a ‘demand’ for the services of such establishments

And Kalgoorlie remains, to this day, one of the only areas in the country

Where prostitution is legal

The brothels are also a huge tourist attraction

They take tour groups through and show them the cummings & goings ‘ropes’, so to speak 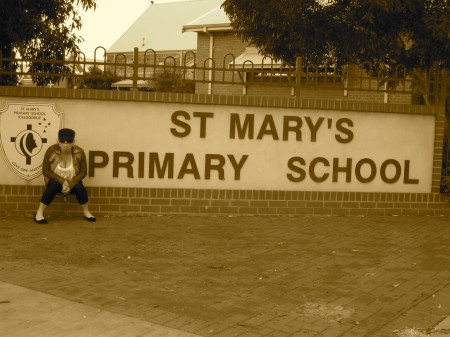 No, it was because of Dad

It was because along with all the ‘themed’ rooms as Langtrees

There is a Kevin Bloody Wilson room

I shit you not

He, of course, said yes

It’s a small shed like room out the back

For the ‘SOLO’ traveler 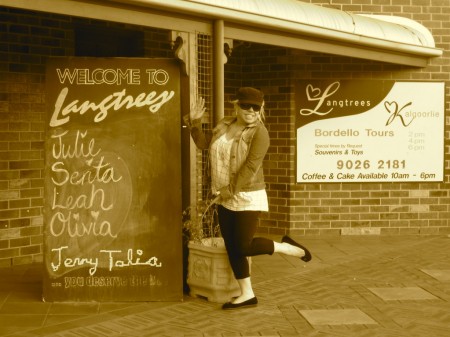 Or for those who are just chronic masturbators