Had lunch today with Mum & Dad

Managed to combine my 2 favourite things

Oh, and my other favourite thing 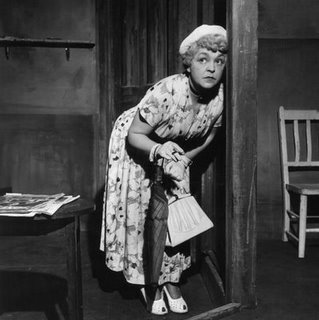 I love, LOVE being a part of people’s conversations when I’m totally not invited

And I’m pretty good at it too

I can here a conversation 10 tables away 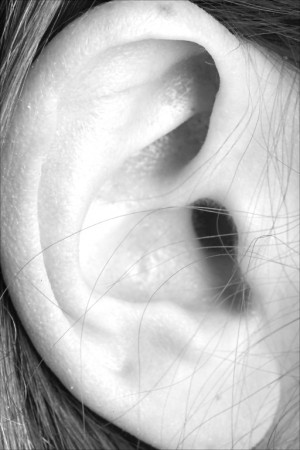 So anyway, there’s an Asian couple sitting at the next table

I have no idea what it was

‘Cause I can’t speak Chin/Japan/Vietnam – ESE

But she was pissed

And he starts trying to calm her down

He’s talking a mile a minute

And she starts crying and yelling

And the whole thing was..

I’m not sure what that says about me, & I’m not really concerned about it

And if you don’t want me to stare and listen

How about going somewhere private, huh?

She yelled something at him and took off

I didn’t even get one photo