So I was reading

I do that very rarely sometimes

And I found a story about some parents

Who tattooed their kids

They didn’t tattoo the 7 year old

‘Cause they thought he was too young 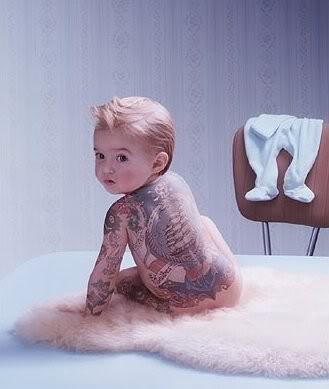 I mean, fuck me dead!

Some people should just be castrated at birth

Oh, and you won’t be surprised at all to know that I read this article in a paper from Chattanooga! 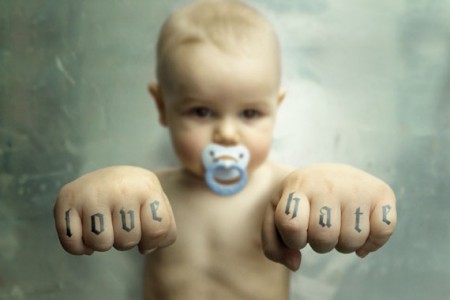 No offence intended to my Southern buddies, but why do all the 3 headed-I slept with my sister-2 year old caught driving stolen pickup-tattooing your own kids stories come from there?

Which, for all the Tasmanian readers, are totally untrue by the way

*ahem*  yes, I am touring there later this year

Back to the dumb-arse mofos in Chattanooga 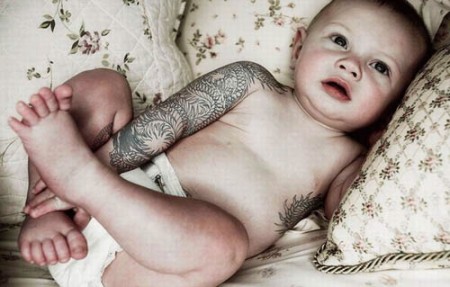 And while it was good to know the kids were taken away (YAY!)

They gave them BACK to the parents (fuckery isn’t it?)

Score one for the fucktards in the south!

If I’m such a bad parent, then how come they brought the kids back right after I got out jail?

Why didn’t they just drop the kids off to him while he was IN JAIL? 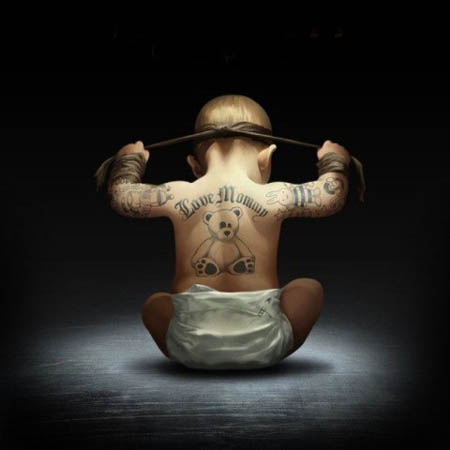 Some people defy logic don’t they?

At least that makes sense

I’d totally do that

I’m always getting them mixed up