A box arrived this week 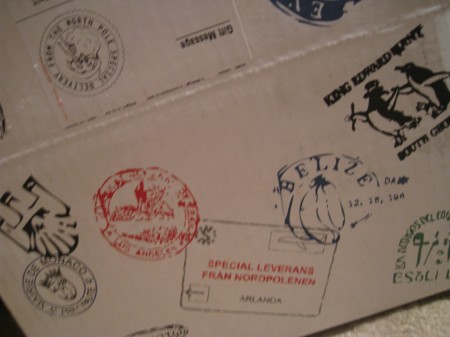 Since I did 99% of my Christmas shopping on the net

But this one was different

It was covered in stamps from all over the world

And had another box inside it 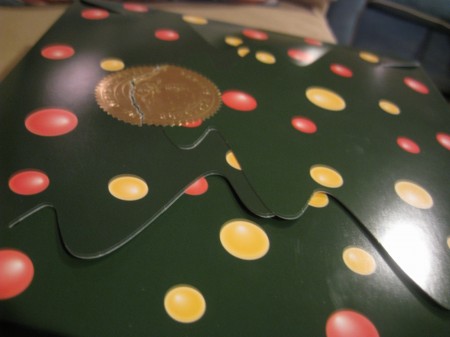 So we opened it 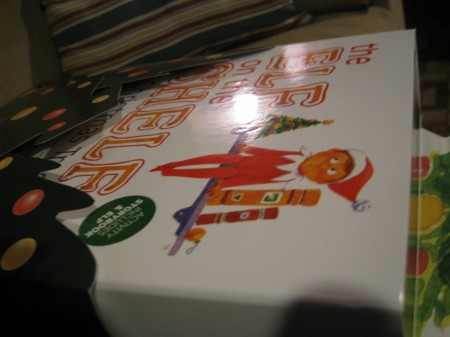 And there was ANOTHER box

Saving the trees my arse

But it sure looked purdy!

So we open up THAT box

And there was a book

WTF is ELF ON THE SHELF I hear you ask

I was thinking the same thing myself

Until Miss 6 read the book to me 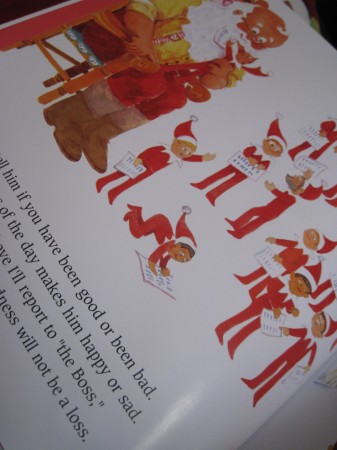 ELF ON THE SHELF is an elf doll that comes to your house at Christmastime, every year. You place him on the shelf, and he watches the kids, taking note of how they behave. Every night, he flies back to the North Pole and reports to Santa. In the morning, you will find him somewhere else in your house unless mummy gets drunk and forgets to move him The kids wake up and have to look for him. They can’t touch him, or his magic will disappear. They can talk to him though – but he doesn’t talk back 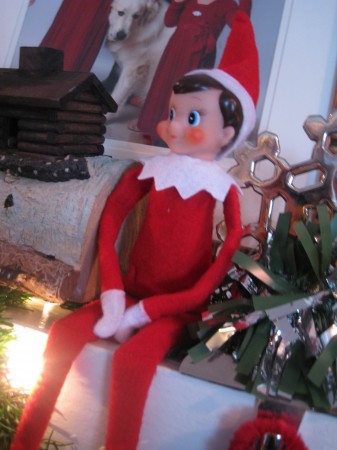 The girls now not only had Santa watching 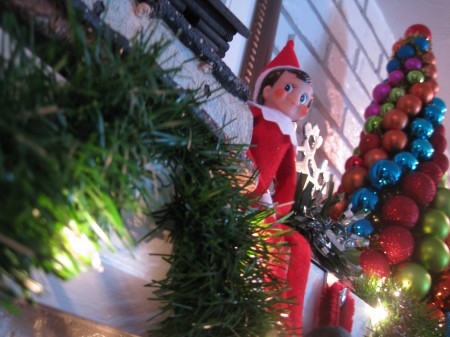 They decided to call him Stampy

My suggestion of creepy-stalker-elf was rejected 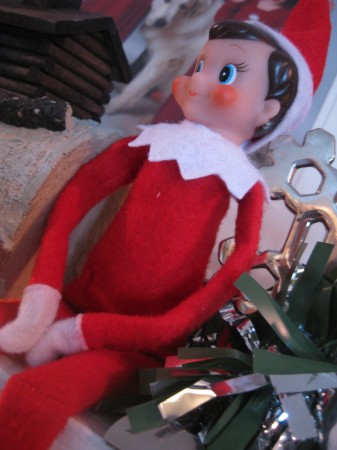 So we placed him on the mantle the first night

And when we woke up, he was in the Christmas tree 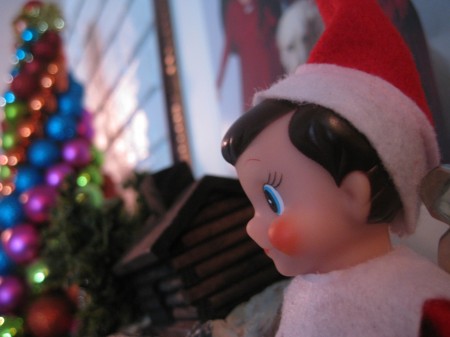 Where’s the magic in THAT creepy-stalker-elf Stampy?

The girls are fascinated by him

He’s freaking me out a little

When Diamond wakes up with Stampy 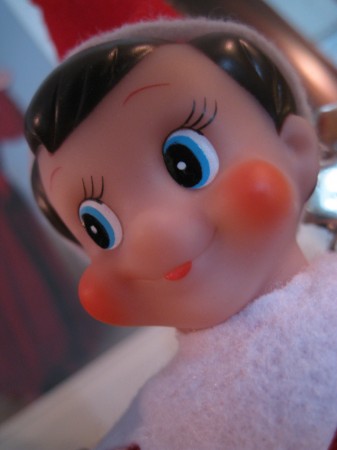 Peeking out the top of his pajama pants 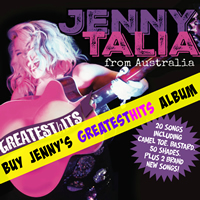 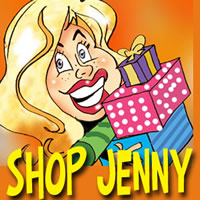 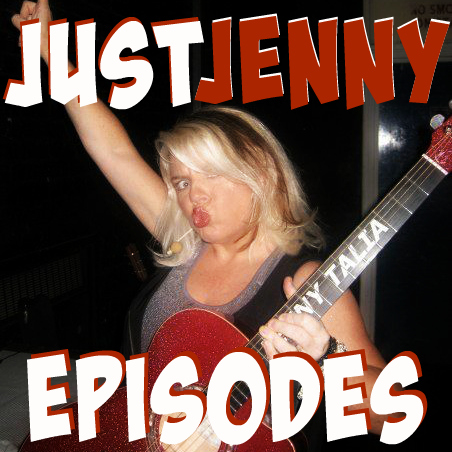 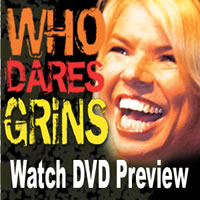 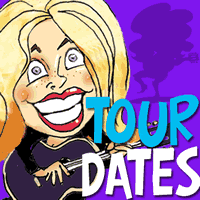