So, today’s blog is being sent to you from Diamond’s laptop 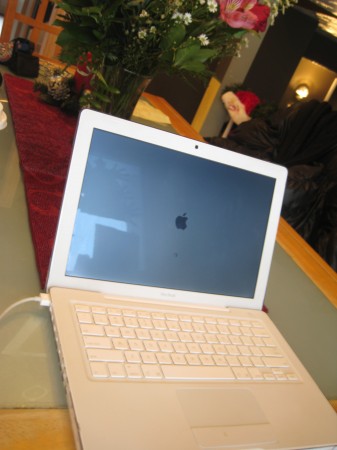 So I’ll apologise in advance for that

Did you hear me? 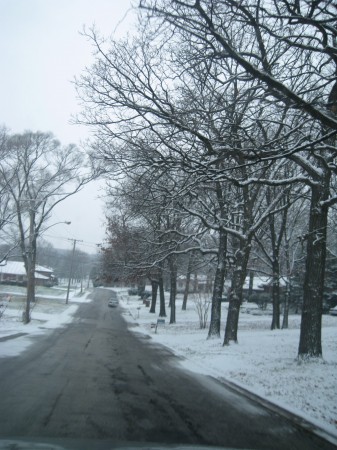 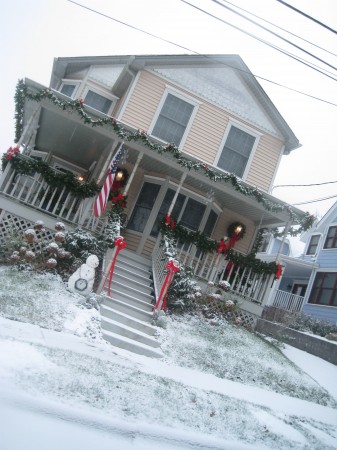 So, for my Chicago friends – and anyone else who reads this that gets snow where you live

You can go make a cuppa or something 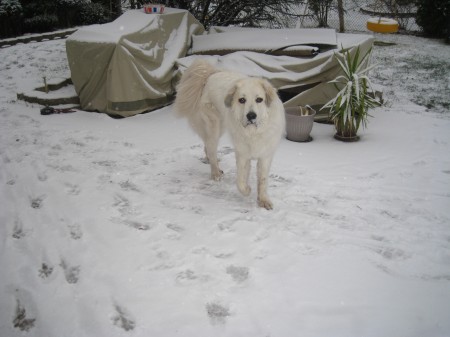 As this blog will no doubt shit you to tears

To be fair, Diamond did warn me about you guys 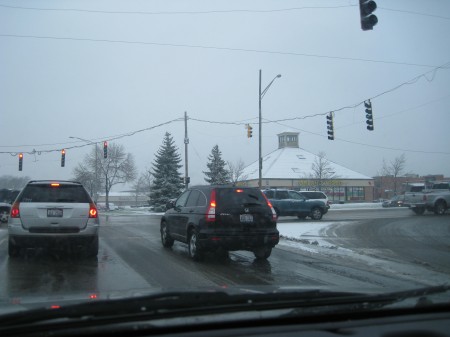 And you know what?

He’s right! (don’t tell him I said that)

Making everything look so pretty and Christmassy

Yesterday, I was coming up to a stop sign 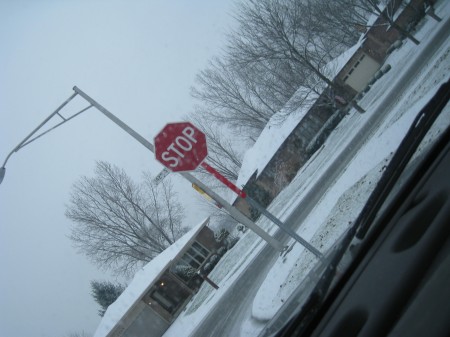 And the 2 cars in front of me went nuts

And the car behind me, slid right up on the footpath, just missing me 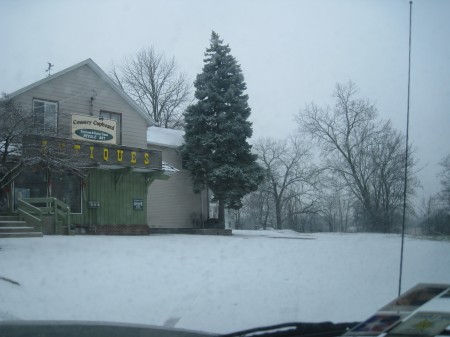 I mean, don’t you think there’s a problem when the AUSTRALIAN, with her fuck all limited experience driving in the snow, is the one that stops properly?

Granted, I had my car in 4WD mode, and Diamond’s voice in my ear, “Don’t drive like a woman too fast”

And I would never profess to being a great driver

So, this will have to do for now 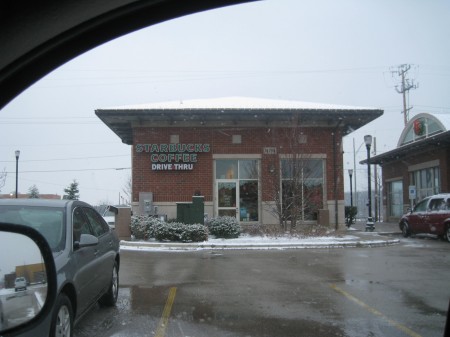 Or as Diamond so eloquently put it, “we’re gonna get fucking pounded”

Bring it on I say

For the snowman’s nose

To put in my coffee 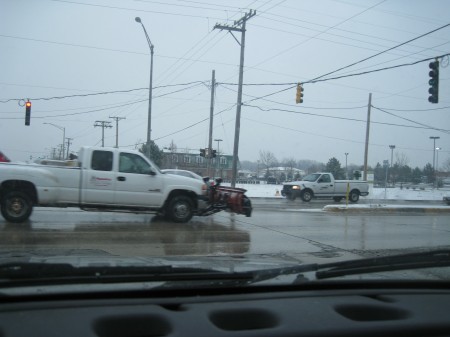 Could be better for my kids in the long run too

During yesterday’s near disaster, I kinda forgot the kids were in the car

And proceeded to scream out “YOOOOOU FUCKWIT!”

Miss 6 asked me what that meant

And I played all dumb like, “What does what mean?”

(I know somewhere on the other side of the world, my Dad’s chest is puffed out with pride as he reads this)

“Nooooooo, I said LUCKED IT. I was telling the other drivers that they totally LUCKED IT by not having a big crash”