It’s been 5 years since I played here last

So I was a wee bit excited 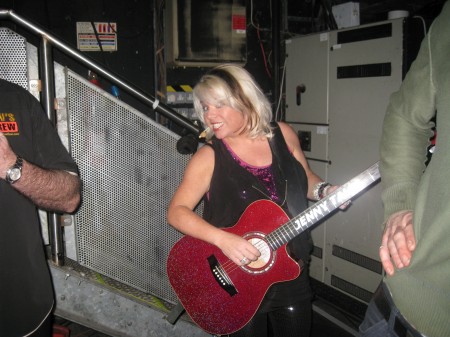 And it was a great show

I love singing the BASTARD song over here

And when everyone sings along, it sounds like they’re saying

I really do love the shit out of the Irish accent

Got to meet Daniel, who’s a regular reader of the blog

He passed on his best wishes to Miss 6, Miss 4, & of course Diamond too 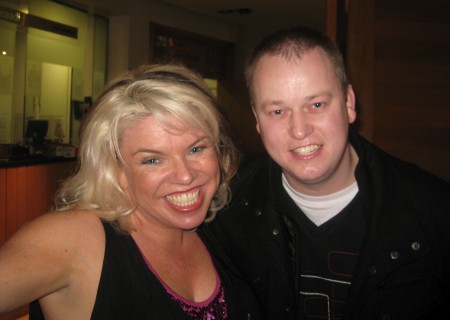 Then there was Robin

He writes funny little comments all the time 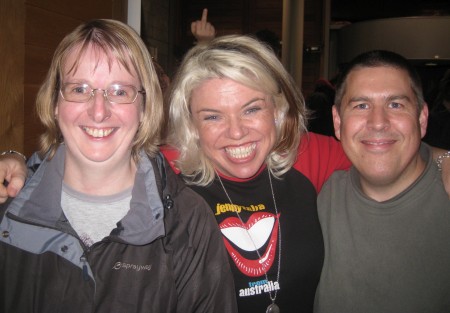 They’d flown in from Leeds for the show

As they were in California when we played closer to them

He’s got one of those tiny profile pics, and oh, I don’t know

Now that I know he has a penis is a bloke, it seems silly

But for whatever reason, I’m assumed that ‘Robin’ was a sheila

The last time I was in Cork, it was the last show of a 2 month UK/Ireland tour 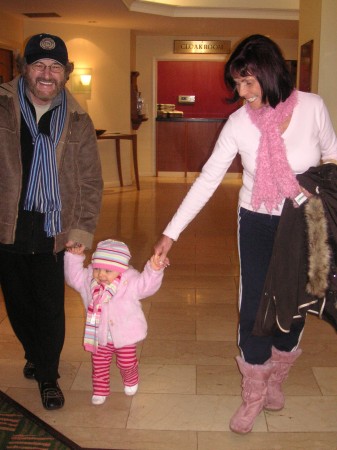 It was a tour of many pranks

I tried to stay out of it, ’cause while I love playing pranks on people

That’s just the way us grumpy chicks roll I guess

As it was the last day, and I wouldn’t be seeing any of the crew for a long time

I figured I could play a prank and hopefully get away with it, before anyone had time to pay me back

Now, I’m not sure whose idea it actually was

But as the crew were driving back to England, a long drive too, we decided to put something in the truck for them to ‘spice’ up the trip a bit

So far on the tour, mum had already left stickers, dolls & blow up sheep in there for the boys

For some reason, it was decided that we’d leave one of Miss 1’s shitty nappies under their seat 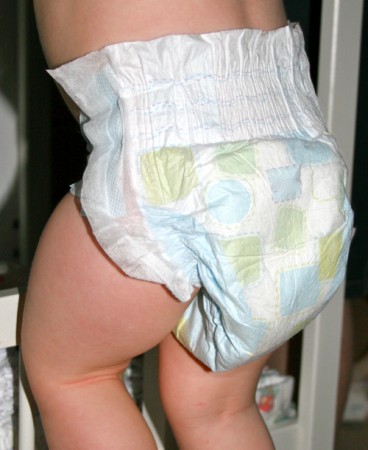 Where they would smell it

But never find it

You KNOW what that does to their poo right?

Kinda makes it even more putrid/toxic/rancid/nuclear

Well, Miss 1 was teething, and it was BAD

And you know what?

Those guys drove for 440 miles, and didn’t notice a fucking thing

And I’m sitting here gagging just thinking about it

Imagine trying to get away with that now

It would be so much worse

‘Cause there is no Miss 1 anymore