I use it a lot

I even wrote a song about it on my new album

And let me tell you, almost NONE of them have looked like their profile pictures

I don’t know, but so far, I haven’t recognised ONE person from their profile pic 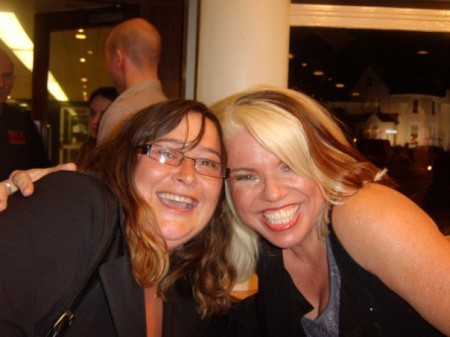 And had tried to get tickets to other shows on the tour, so she could pick up a copy

But the shows were sold out

So she drove to tonight’s show in Basildon

Which is nowhere NEAR where she lives

Which was also sold out

JUST to get the new album

I thought that was pretty cool

You know what else was cool

She bought her Nan, Pam

(she’s the one on the left) 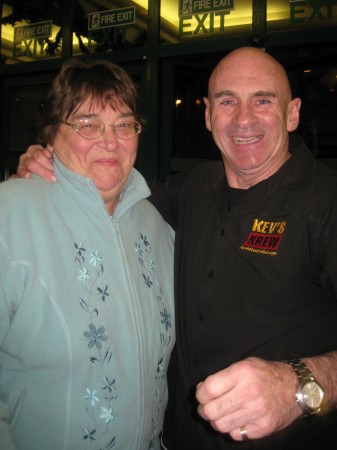 Even cooler than meeting Pam?

Was getting to meet Brooklynn 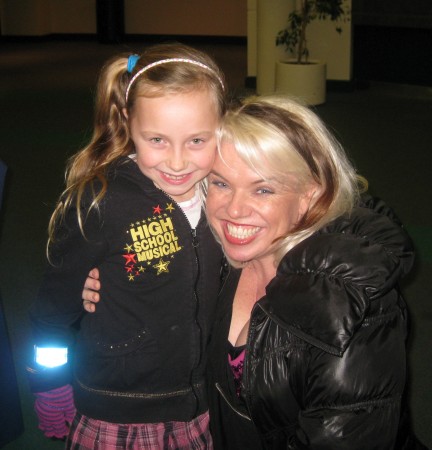 What a great kid

Don’t worry, she didn’t go to the show

She just hung out in the foyer area with her Mum & Great Grandma, to get her poster signed 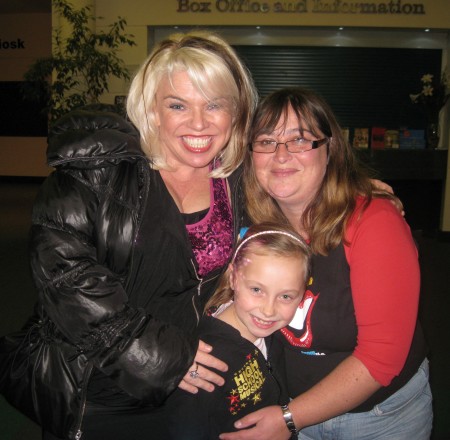 She doesn’t listen to ALL of my songs

Just the ones that I don’t swear too much in, apparently

Thought it was kinda cool

To meet 3 generations of fun ladies 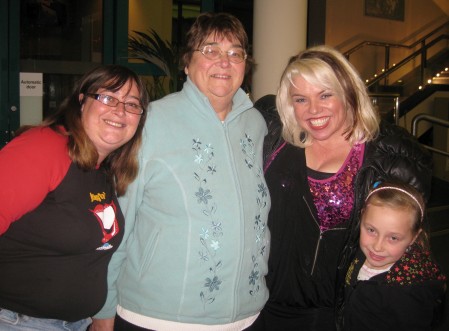 And it reminded me of my Nanna 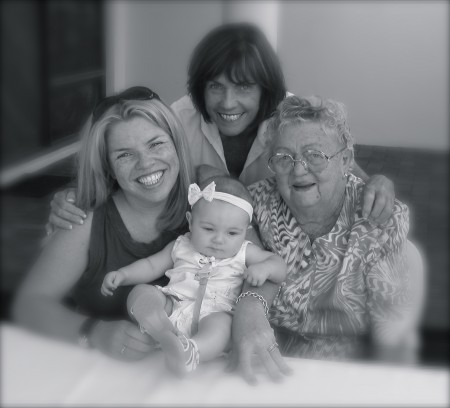 And if my Nanna was into the internet

And had a computer

She would TOTALLY read this blog

And yeah, she still thinks I sing country music

And if she did read this, this is the bit where I’d say

Miss you lots too

Going to keep this one clean

Because I know Brooklynn is going to read it

And I’ve got 2 kids of my own to corrupt and ruin!