We arrived in Hastings yesterday for our show here last night

Hastings, like so many other places in the UK has a pretty colourful history 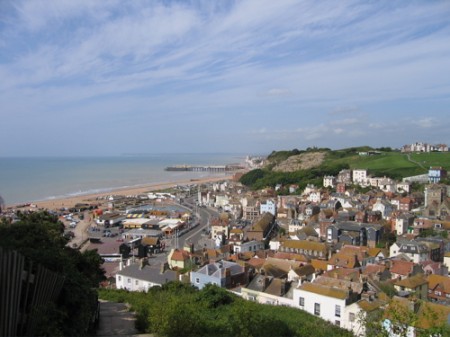 It’s a town on the coast of East Sussex

Hastings is probably best known as the site of the historical BATTLE OF HASTINGS, which took place in October 1066
Here’s the White Rock Theatre, where we played 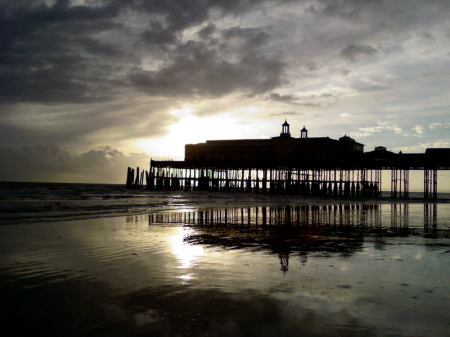 My favourite part about Hastings is always the show

And last night was no exception 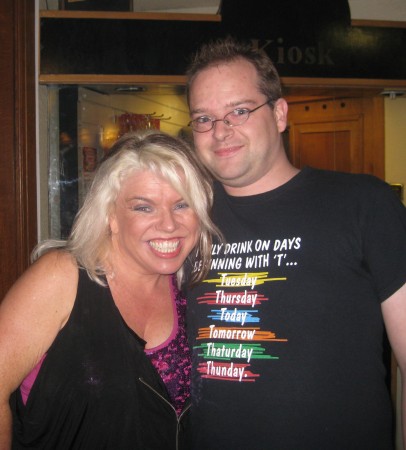 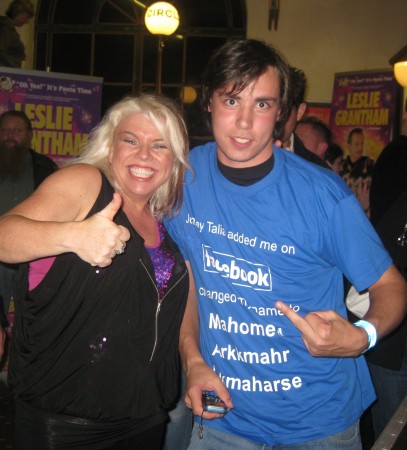 Graham’s homemade shirt, “Jenny Talia added me on facebook so I changed my name to Mohammed Arkmahr Lickmahase (a song from Dad’s new cd) 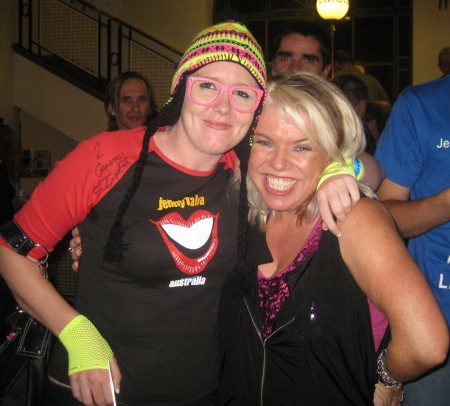 And my favourite, worn here by Gemma, who also had the facebook look going on 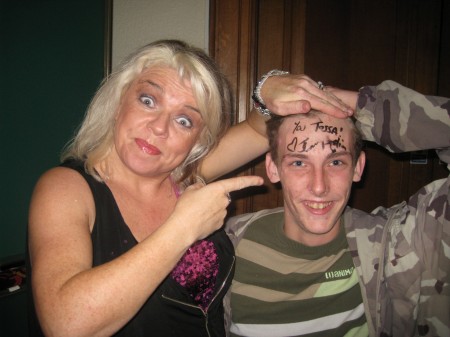 Yep, there’s one at every show

And I got pressies too 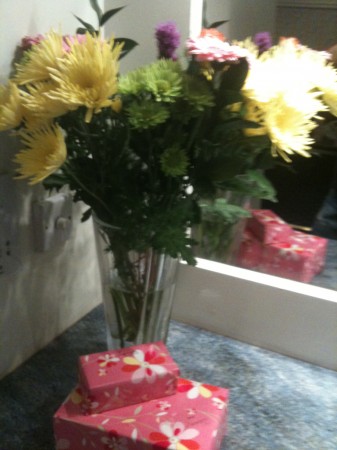 Perfume ’cause someone obviously thinks I smell like shit and flowers

The other night someone gave me a big box of chocolates

Which I didn’t even eat

And then I got this 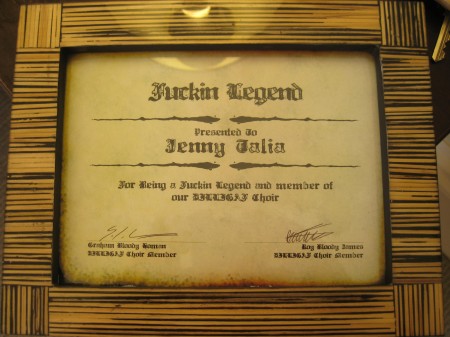 Although Dad, Mum & Hollywood were given one too

I’m pretty sure theirs are just knock offs

I won’t tell them that their ones are fakes, and that I am really the only TRUE fucking legend

But I can’t stop you, so feel free to let them know if you want to