So, you know how I’m trying to not drop dead from a heart attack be good on this tour

Well, most mornings we get on the road and stop for brekky somewhere along the way 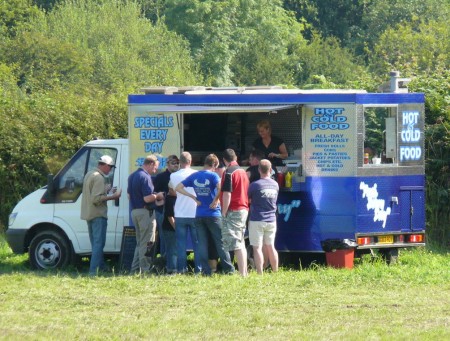 Their food is seriously delicious, but greasy bacon and egg rolls aren’t the most nutritious way to start the day

Most mornings, wherever we stop, I’ve been having muesli & yogurt

Everyone else has been pretty good too

Only the occasional greasy breakfast is being consumed

I mean, I don’t expect everyone else to be good ’cause I have to

Who am I kidding? Of course I fucking do

And lots of it!

So, imagine my pure pissed-off-ness when we pulled into a MacDonalds this morning

The first one of the trip

‘Oh don’t worry Jen, there’s bound to be SOMETHING good you can have here’, they said

Yeah OK fucktard, thanks for pointing that out

Anyhooo, everyone enjoyed their heart attacks in a bun bacon and egg mcmuffins 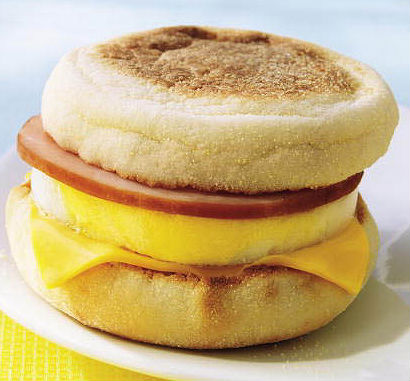 While I sulked went and sat in the car

There’s only so much willpower I possess

And sitting in MacDonalds, watching everyone at my table eat shit I haven’t touched in forever that kind of food would be too hard

So I sat in the car

It was cool, I passed the time going thru their bags they weren’t too long

I was starting to get pretty hungry at this point

I mean come on, I’m obviously fading away to a block of flats!

I start hunting through my bag for something to nibble on

Almonds, raisins my address book I could give a fuck at this point

You know how you don’t want to see the incredible hulk when he’s angry?

I’m just like that when I’m hungry, except not as green, and WAAAAY nastier

And then my mum

MY MOTHER – who nurtured me in her womb, brought me into this world, rocked me to sleep at night

She pulls out a BOX OF FUCKING MALTESERS 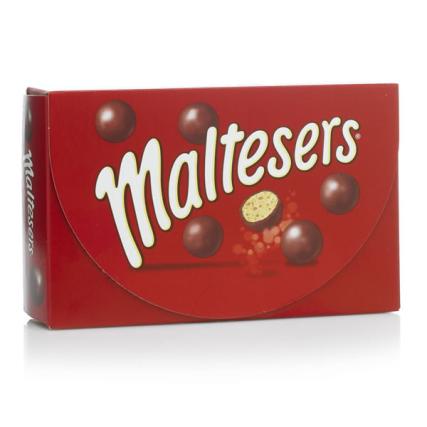 I’m all like, are you FUCKING SHITTING ME? You’re going to open those fuckers and eat them? Here? Now?

In FRONT OF ME?

She starts giggling, well of course I’m going to share some too, she says 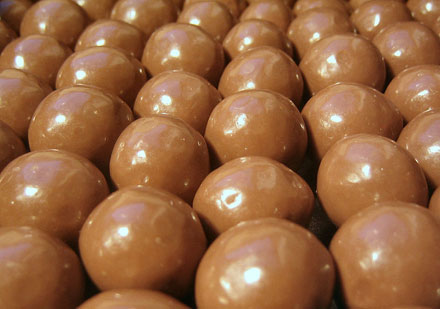 As she passes them to the front for Dad & Holly

To cut to the chase

If you see a middle-aged brunette with a suitcase and a half-empty box of Maltesers shoved up her arse, standing on the side of the road, about half way between Aylesbury & Croydon, could you give her a lift?

I’ve had some food now, and I’m starting to feel a bit bad about leaving her there

Who else is going to iron Dad’s underwear sell the cds tonight?