Went to the hairdressers this morning

You know, to get my NATURAL blonde-ness enhanced

Yeah ok, I had them bleach the be-jesus out of it

When the white-trash-hooker-potty-mouth-midget look comes in

You’ll ALL totally want to know my hairdresser’s number

OK, so maybe you won’t

And he was all, well isn’t that preshsus?

And I’m thinking, preshus? Rude & crude for sure. Preshus?

And then she he says, what will you do after that?

Her Him: No, like AFTER you’re done with comedy

Me: I guess I’ve never really thought about it motherfucker

Her Him: Well, the whole entertainment industry really is a young people’s game isn’t it?

Me: I guess I’ll just see how it goes

‘Cause he obviously schooled in the art of arsehole-ness tact

Her Him: Well good luck in whatever you choose to do

So I leave there thinking, shit I look awesome how old does ol’ Marvin Gay think I really am?

I’m going to do it in style too 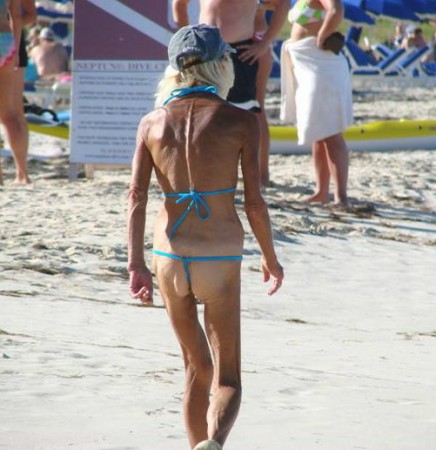 I plan on be the first woman to go thru menopause…

*After I reach puberty of course