Our week in Japan for MateRock went so fast, and was full-on times a bazillion. I didn’t get time to blog on the trip,  so I’m going to break it down over a few blogs, before I forget everything…

Mainly to see some of the local acts perform

And unbelievably good at it 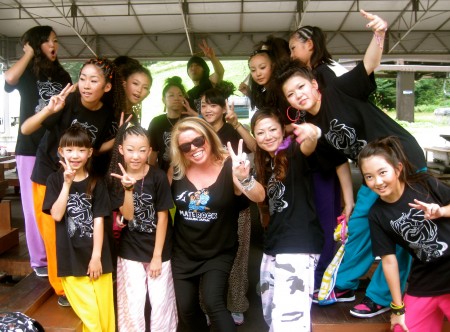 But who I really wanted to see was these guys

An all girl, Japanese punk back

They were so cool

One of their best songs was called, “I Love Chocolate”

So after their set, we swapped CDS

In their broken English, they said they would love to learn one of my songs 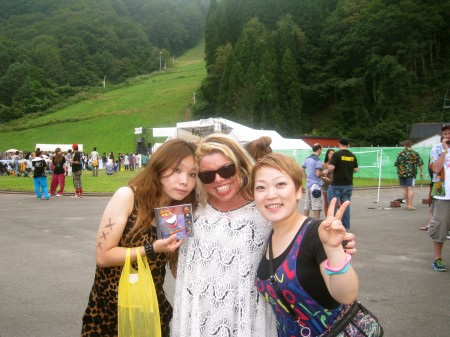 I would fly back to Japan just to see that

This is Simon, a Kiwi based in Japan

Everything from making sure we ate, to getting us to the show on time

Simon was our man AND a top bloke

We made a new friend! 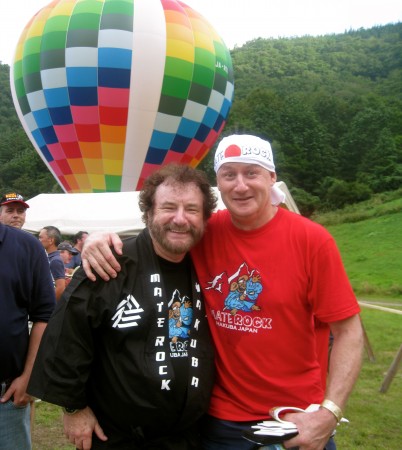 These little dudes did a fiery set of traditional Japanese drumming 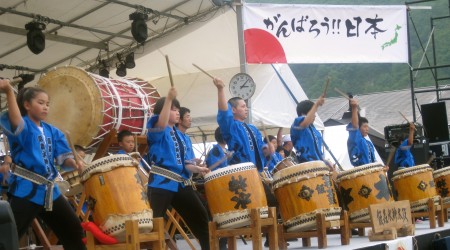 We caught up with the birthday boy

Who was already into the swing of things 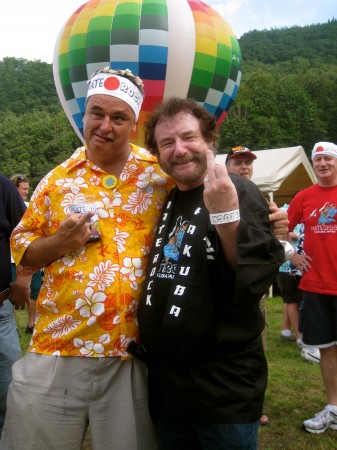 And even in Japan, I managed to find new additions for my wanker wall 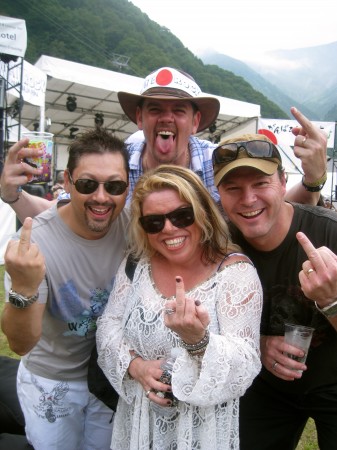 Then I caught up with the little drummer kids backstage 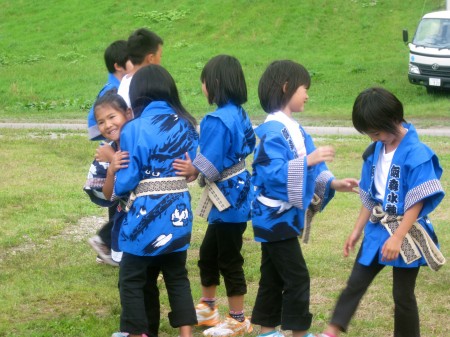 He might have told me to lay off the crack pipe 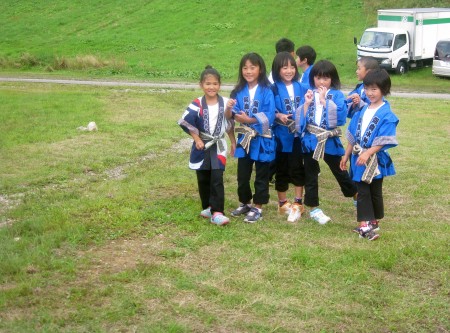 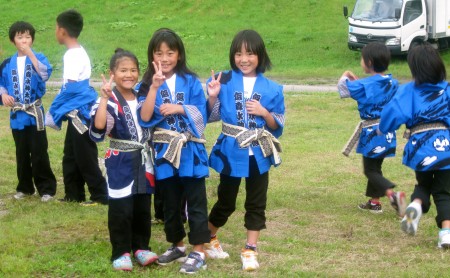 They were so adorable and tiny

Which obviously I was 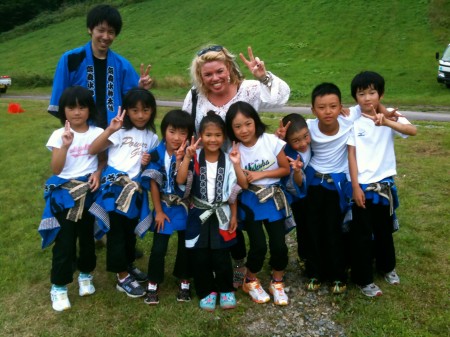