There were 645 Australian sailors on board at the time 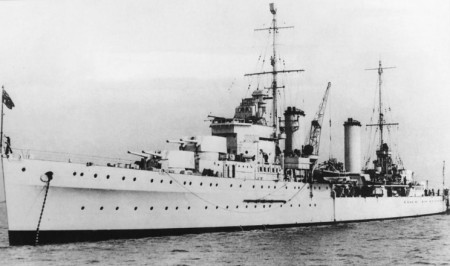 Until 16 March 2008, when it was discovered off the coast of Geraldton 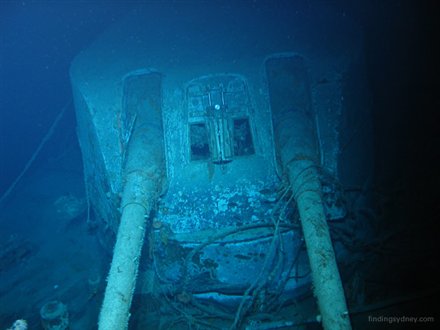 It was found just 4 days after the wreck of the German Ship, HSK KORMORAN was found 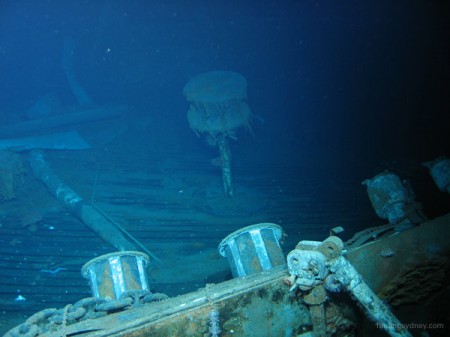 That was the last time the HMAS SYDNEY was ever seen

The only survivors from the encounter were German

They became Australian prisoners of war

It really is such a fascinating story

For so many years, there was only questions

Where was the SYDNEY?

Why were there no Australian survivors?

I think it’s also given family members some peace

My Pop, who is my Mum’s Dad

Lost his little brother that day in 1941 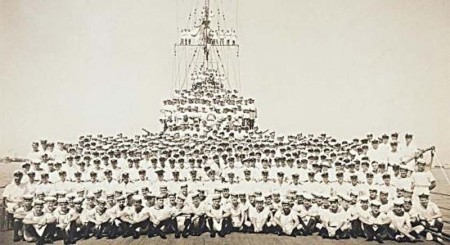 He was a stoker on the ship

I know Pop doesn’t talk about it much

I gave him some books about it  a couple of years ago, that I know he read

I asked him afterwards if they were any good, if he enjoyed reading them

In his usual way he answered, yeah they were alright 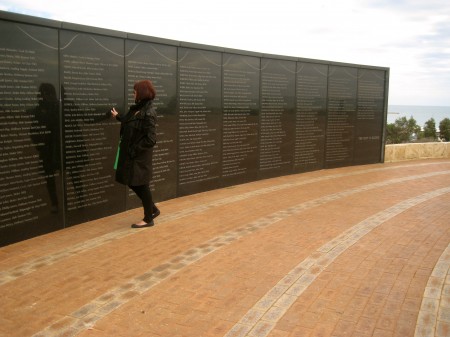 Mum & I went to see it today

We’ve both been here before

It’s such a peaceful place 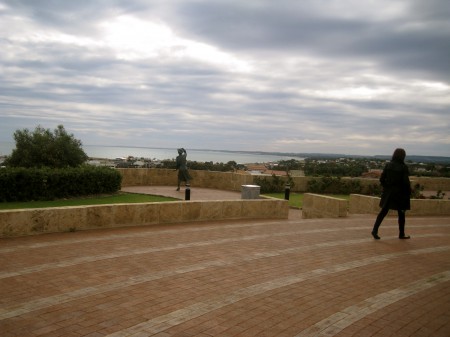 With sweeping views from the highest vantage point in Geraldton

And lost their lives

And fought for us to be here

Be normal, and live the lives we live 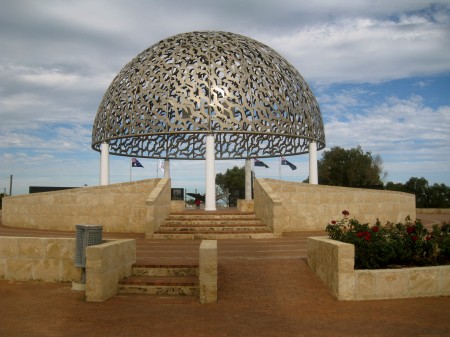 And never forget the sacrifices it’s taken, and continues to take

If you’re interested, you can read more about the HMAS SYDNEY’s story here:

There’s been some new books written about the SYDNEY 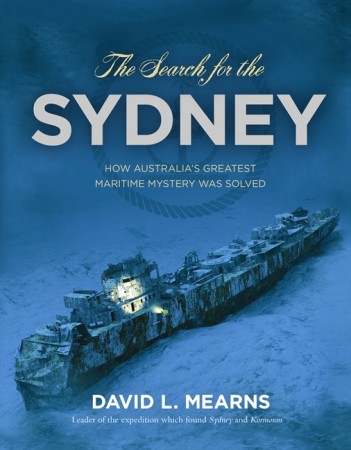 Amendments to the story, now that the wreckage has been found

I grabbed a few of them today at the museum 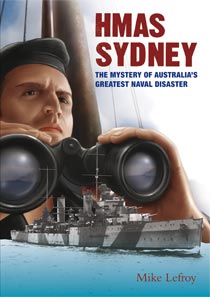 I’m looking forward to reading them

As soon as Pop’s done with them